Termites are unwelcome house guests, causing more than $1.7 billion in damages and termite control costs every year in the United States. Drywood termites are particularly destructive in the southern states, from North Carolina to California.1

Unfortunately, getting rid of the pernicious termites can be tricky. While chemical treatments have long proved effective at destroying termite colonies, many people are concerned about the health and environmental risks posed by such substances, which are often harmful to humans as well as to termites.

These days, more and more consumers are looking for non-toxic alternatives. 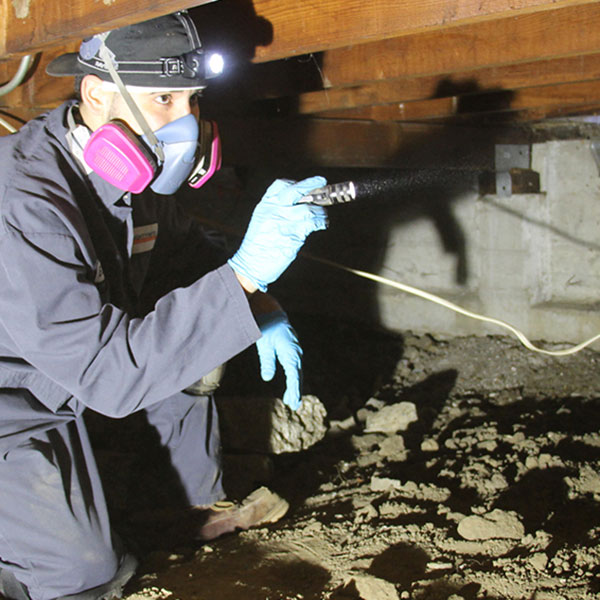 One name that keeps cropping up is orange oil. The essential oil is increasingly popular as an alternative form of termite control. As a targeted treatment that doesn’t require a full house tent, it is also touted as a more convenient option.

Still, skeptics abound. Ever since termite control companies started using orange oil around the turn of the 21st century, it has both inspired hopes and ignited controversy. While studies have pointed to the effectiveness of orange oil for termite control,2 many doubt whether it will ever replace traditional chemical treatments.

As a result, orange oil has gone through periods of popularity and phases of decline. Unfortunately, much of the information circulating in the blogosphere and beyond is incomplete or simply wrong. Separating fact from fiction, what is orange oil, and how effective is it as a termite treatment?

A Friendlier Method of Termite Control

Scientists have been working to tap the power of citrus fruits for a while, and by-products can now be found in everything from food to cosmetics.3 Nowhere, however, have orange extracts inspired more hope than in the field of termite control, where it has become a popular alternative to chemical fumigants.

In spite of popular misconceptions, it’s not the citrus that kills bugs. Instead, the active ingredient is a chemical known as D-Limonene, which is extracted from the rinds of oranges. Used in everything from cleaning liquids to adhesives, D-Limonene is a potent ingredient and an increasingly useful substance.4

D-Limonene works by eroding the termite’s exoskeleton, or the wax layer of their outer shell. It also destroys their appetites, eventually leading to starvation.5

As such, orange oil is one of the few non-toxic methods of treating a drywood termite infestation, making it the go-to option for those seeking an alternative to traditional techniques. The increasingly widespread use of orange oil by termite services is a testament to its advantages. 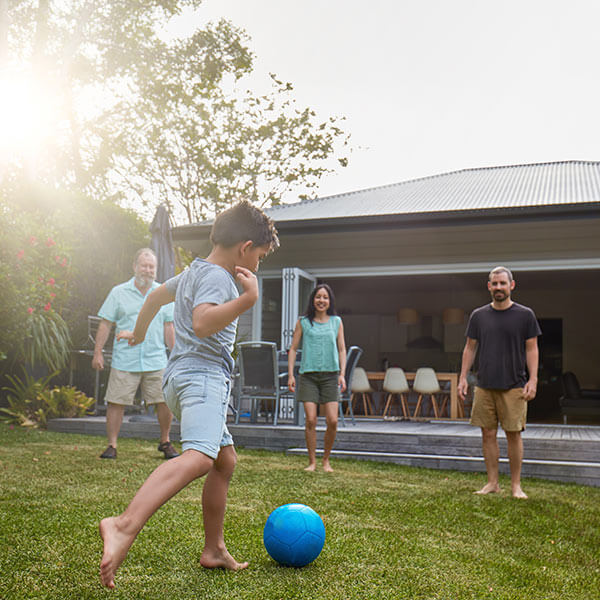 Orange oil’s popularity is largely due to its reputation as a cleaner form of pesticide, and for good reason. As an essential oil, it is generally considered to be less toxic than other products to humans, unlike the poisonous gases used to fumigate homes. For families with kids and pets, that can make all the difference.

While overexposure can lead to slight allergic reactions in some people,6 orange oil is essentially a mild substance. Since there is little health risk, residents aren’t forced to vacate their homes or remove food and medicines.

That advantage has become increasingly important as consumers grow warier of noxious chemicals that could potentially cause both long-term and short-term health problems.

The greatest controversy over orange oil as a termite treatment centers on its efficacy. Some critics declare it a total flop—a feeble treatment at best; a marketing scam at worst. These detractors say it simply doesn’t kill enough termites to be a viable termite control option.

Others promote orange oil as a panacea for any termite problem, large or small. These unscrupulous vendors claim the oil is a miracle cure, and swear by its effectiveness against everything from flies and mosquitoes to ants and ticks, not to mention any form of termite infestation.

The truth is more complicated.

An Alternative, Not a Substitute

Marketing claims to the contrary, orange oil is not a substitute for fumigation. In fact, the two methods are designed to deal with different types and degrees of infestation.

Orange oil is essentially a local treatment. It kills by direct contact. That means a termite control expert must apply it directly to the area where termites live and feed. The good news is that the oil is incredibly effective at eliminating termites that come into contact with the active ingredient.

It does mean, however, that detection becomes critical. Every affected area must be targeted in order to eliminate all the termites. Whether experts perform visual inspections for termite pellets, or whether they use dogs or even acoustic detectors, it’s important that they locate each and every colony. Then they must drill holes into the wood so they can directly apply the treatment to the target location.

Since orange oil doesn’t leave a residual, its impact is limited to a period of 3 to 7 days at most, if the inspector determines that the exterminators have access to part of the colony and not the whole colony, the pestilence will rare its ugly head again. Of course, no single method can eliminate all termites all of the time. No matter which method you resort to, the key to success remains the skill of the termite control expert.

The Importance of Re-Inspection

The local nature of orange oil treatments puts added stress on the inspection process. It becomes even more important to get an additional inspection if you suspect a termite colony is reappearing. Although orange oil is extremely effective at killing the bugs, and call-backs are rare, re-infestation is not unheard of. In other words, you’ll need to double-check the structure to ensure that the termites have been destroyed. So, given the limitations, why choose orange oil for termite control over Vikane, the number one choice of fumigant?

Aside from the lower toxicity, convenience is a big plus when it comes to using orange oil for termite control. Whole house termite treatments are a major hassle. Tenting a home can cause a tremendous amount of disruption. The toxicity of fumigants force residents to leave their homes for days at a time. After booking a hotel room, putting pets in a shelter, and removing or bagging all food and medications, it’s no wonder so many homeowners are searching for viable alternatives.

The localized treatment of orange oil means exterminators can target a specific area rather than tenting an entire house, while the low toxicity ensures that both humans and their pets aren’t forced to vacate their homes when the treatment is applied. In other words, you can go about your daily life while your home is cleared of destructive visitors.

In the end, there are plenty of effective methods for eliminating termites. Each one has its strengths and weaknesses. Some are better than others at dealing with specific problems. Choosing the right technique takes a little research, some common sense, and the sound advice of a termite control expert.

When deciding which route to go, it’s important to speak with a company that offers both full-house chemical fumigation and localized orange oil treatments. Only then can you be sure of an unbiased opinion and a sensible recommendation.

Call Now
Back to the top